DUYURULAR / WHAT IS NEW

Our friend, Dr Francisco Dominguez, wrote on the latest mercenary attack on Venezuela. You may read it here and share it with interested friends.

Francisco Dominguez writes: On May 3rd a bunch of mercenaries, led by Rambo-like US soldiers of fortune attempted to disembark on the coastal town of Macuto in the La Guaira state in Venezuela’s Caribbean coast, in a so-called Operation Gedeon.

Their leader, ‘contractor’ Jordan Goudreau, CEO of US ‘security company’, SilverCorp, in interview with Miami-based extreme right wing Venezuelan opposition journalist, Patricia Poleo, candidly explained that the aim of their military incursion against the South American nation was to attack the presidential palace so as to overthrow the government of President Nicolas Maduro and install a de facto Guaidó-led government. Goudreau claimed to have deployed a mercenary force of 300 to carry out the military ‘mission’.

Under the given circumstances, and the widening uncertainty of the health and safety of the millions of working people in the U.K.,
we decided to cancel our seminars until further notice.

We hope to continue to EMAR Seminars, which we value a lot, as soon as the circumstances permit us. 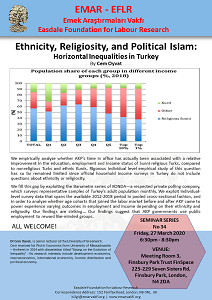 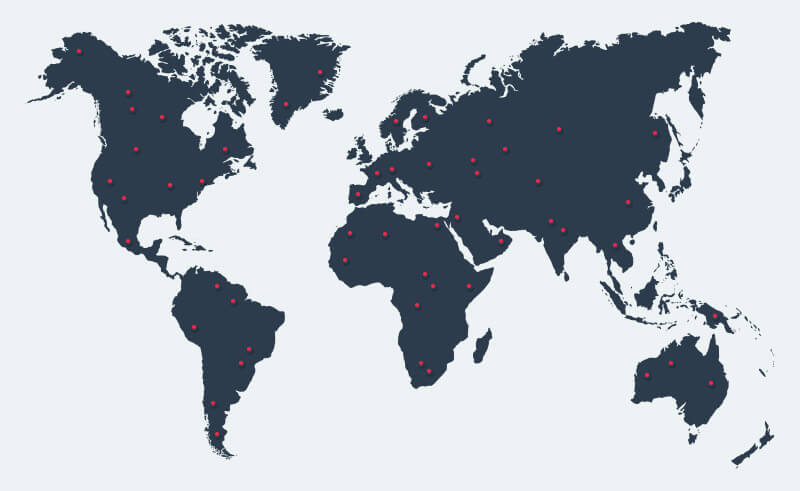